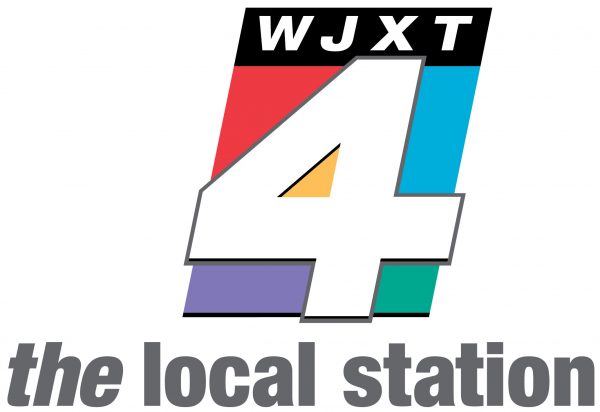 The Jacksonville will return to halves for this year.  We will have 10 races in each half.  The best eight scores from each half will determine the participants score.   The series starts with the Celebration Run on July 4th and will end with the Run for the Pies next June. Overall scoring will be determined by using age-graded performance factors (these factors are determined as a percentage of the current age record for each age based on information supplied by USA Track and Field). Age group points are based on scoring in the top ten of each age group.

Winners will be determined based on accumulating points for the top eight grand prix scores for each half.

ANOTHER WAY TO BE A WINNER

If you finish ten of the races during the season, you will receive a custom designed glass mug.

WHAT MAKES A GRAND PRIX EVENT?

The Jacksonville Grand Prix is a series of Jacksonville’s best road races. These races are top quality, established events. The courses are measured accurately. Each event offers race results to the finishers, and the events are conducted by groups or individuals that have experience and expertise in the field of road racing. As a participant in a Grand Prix event you can rest assured that you are running a worthwhile race.

HOW DOES THE GRAND PRIX WORK?

Any runner can compete in the Jacksonville Grand Prix. You do not have to register to take part. All you have to do is run the events. 1st Place Sports will score each race to see if you have accumulated points in the series. The Grand Prix is designed to determine who the top Jacksonville area runners are, given the age differences. There are two ways to score points. First, in the overall competition based on age-graded performances and second, by finishing in the top ten in your age group. The age group and overall competition are scored separately. The scores are not combined!

Cash awards will be given to the top five overall finishers. It is important to note that in this scoring system, males and females are combined. The cash awards are as follows:

Prize money will not be awarded to anyone below the 20-24 age group unless they have completed their college eligibility.

Points will be awarded ten deep in each age group. After we have determined who the top five runners are for the cash awards we will determine an age-group champion in each of the age-groups as outlined in the rules section. Grand Prix awards will be given to the top three of each age group, but to qualify a runner must accumulate at least 200 points in either the first or second half of the season.

1. All runners will compete for points in their age-groups. Points are earned by placing in the top ten of the male and female divisions.

3. Overall scoring will be based on age-graded performance factors as determined by USA Track and Field.

4. Points as calculated by 1st Place Sports will be official.

5. Points for the 10 and under and 11-13 age-groups will be based on the accompanying 5K race with the Pumpkin Run, Thanksgiving Distance Classic 1/2 Marathon, Winter Beach Run and the Jacksonville Marathon.  We do not encourage 13 and under participation in races of 10 miles and longer.

6. The Jacksonville Grand Prix will consist of twenty events. There will be 10 events in each half of the season.  A participant’s score will be determined by taking the eight best scores for that half.

7. A participant’s score will  be the higher 0f points accumulated in each half.

8. The two half are compared to each other to determine the winners.

9. All runners will count in scoring no matter where they reside, unless the runner is receiving financial assistance from the race as an invited runner.

10. There will be two separate competitions: Overall & Age Group. Overall points will be scored by age-graded factors. Points scored in the age groups will be to the top ten finishers in each age group. There will be no bonus points and there does not have to be ten runners in an age group. 10. In the case of ties at the end of the season. The runner with the best finish overall will be the winner.

11. The schedule of events and the dates of these events as outlined are tentative.

12. A runner’s age-group for age-group championship tabulations will be based on age of the person when they compete in their first race of each half of the season

13. Prize money will not be paid to anyone under the age of 21 years.

14. Overall winners will be removed from the age-groups at the end of a season.

15. To qualify for an age-group award, a runner must accumulate 200 points in a half.