The goal of the 1st Place Sports Distance Project is to give each team member the best running experience possible, one that honors commitment, friendship, a positive attitude and celebrates running with a community of people who share a passion for the sport.

The 1st Place Sports Distance Project was founded by Ryann Lohman in 2021. She saw the need for an all inclusive race team in Jacksonville where like-minded people could come together to run, thus the creation of the Distance Project. 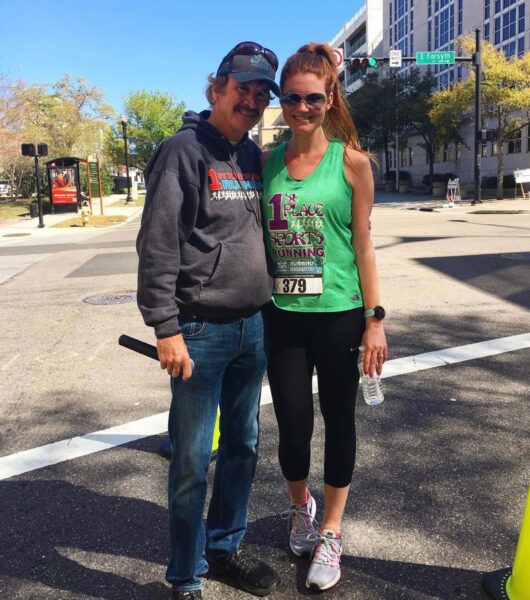 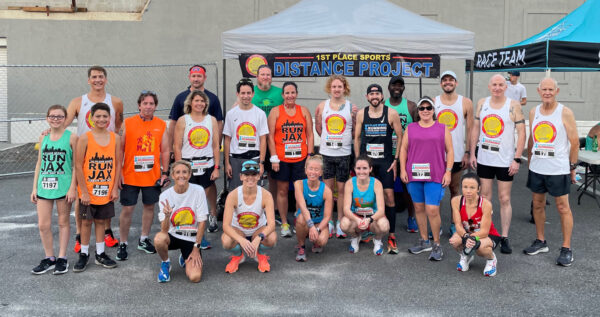 Our coaches will be helping lead the Sunday long group runs. We will also occasionally have opportunities to ask specific coaches questions on our Facebook page. For more individualized coaching plans and 1 on 1 sessions, please reach out to one of the coaches below! 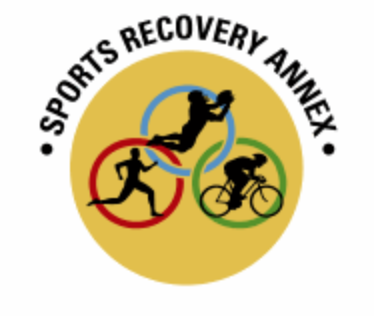 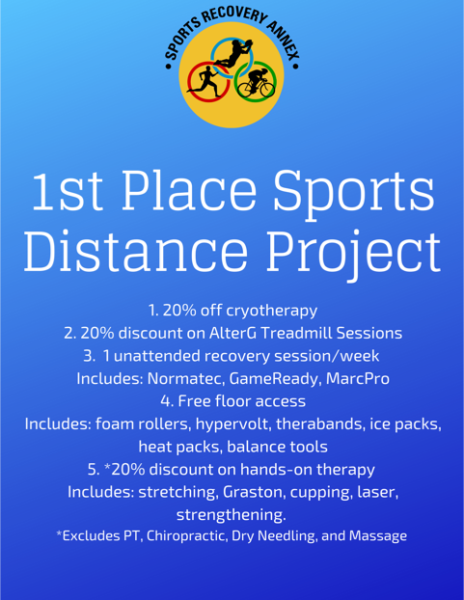